One of the most striking features of Pillar 2 (GloBE Rules) is the sheer volume of computational complexity it imposes on the Multinational Enterprise (‘MNE’) group. Further, the design of GloBE Rules makes it interdisciplinary, requiring collaboration between multiple departments of MNE Group. Let’s understand the intensity of the computational challenge before we discuss a possible solution.

The first essential step under Pillar 2 (GloBE Rules) is to identify whether a jurisdiction is undertaxed. For this purpose, the taxpayer has to compute an Effective Tax Rate (also known as ETR) of that jurisdiction and compare it with the Global Minimum Tax rate of 15%. The other steps will trigger if the jurisdictional ETR is less than 15%.

While the formulae appear relatively straightforward, it requires more than 30 adjustments to the numerator and denominator to compute Jurisdictional ETR as per GloBE Rules. 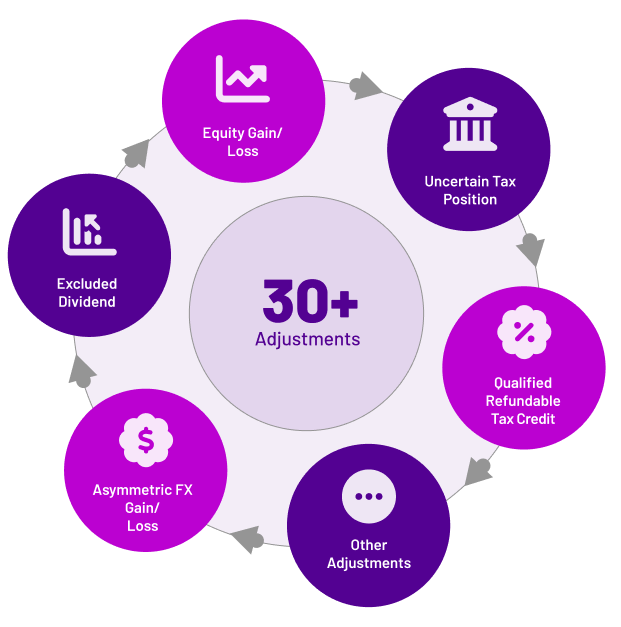 Besides the sheer computation volume, GloBE Rules require an expert-level understanding of accounting standards and principles. Further, performing GloBE computation using simple tools like MS Excel would be extremely difficult. It would require MNE Groups to develop or license a solution/ software to make the computation process efficient and accurate. Thus, GloBE Rules would require collaboration between the tax, accounting/finance, and IT teams of MNE Group.

There is a need for a simplified approach to ease the administrative burden of taxpayers and tax administrations alike. One of the simplification measures is Country-by-Country Reporting (‘CbCR’) ETR safe-harbor, which OECD suggested in Pillar 2 Blueprint (released in October 2020).

Under the CbCR ETR safe-harbour, if the jurisdictional ETR based on the CbCR data is above a certain threshold, then no further work under the GloBE Rules would be required for that jurisdiction. Naturally, being in nature of a safe-harbor, the simplified ETR threshold would be set above the agreed global minimum tax rate of 15%. The safe harbor rules are still a work in progress and are expected to be released by the end of this year by OECD.

So for the sake of discussion, let us assume OECD sets CbCR ETR safe-harbor at 20%. All the jurisdictions in the MNE Group with ETR of more than 20% would be outside the scope of the GloBE Rules. It substantially reduces the administrative burden on MNEs and tax authorities, as MNE can leverage data already available. Further, MNEs are not required to compute detailed Jurisdictional ETR as per the GloBE Rules for the jurisdictions that get covered by safe-harbor rules.

How to compute the CbCR ETR safe harbor? While excel is always handy, there are digital transfer pricing solutions that can help MNEs not only undertake CbCR filing but also compute and carry out detailed risk analytics. For instance, at Aibidia, we have a CbCR tool, which automatically undertakes risk analytics and computes ETR based on the CbCR data. Click here to request a demo!

Safe harbor rules are still a work in progress. So we must wait and see how these safe-harbor rules turn out. But CbCR ETR safe-harbour is undoubtedly a pragmatic simplification measure that OECD should come up with. 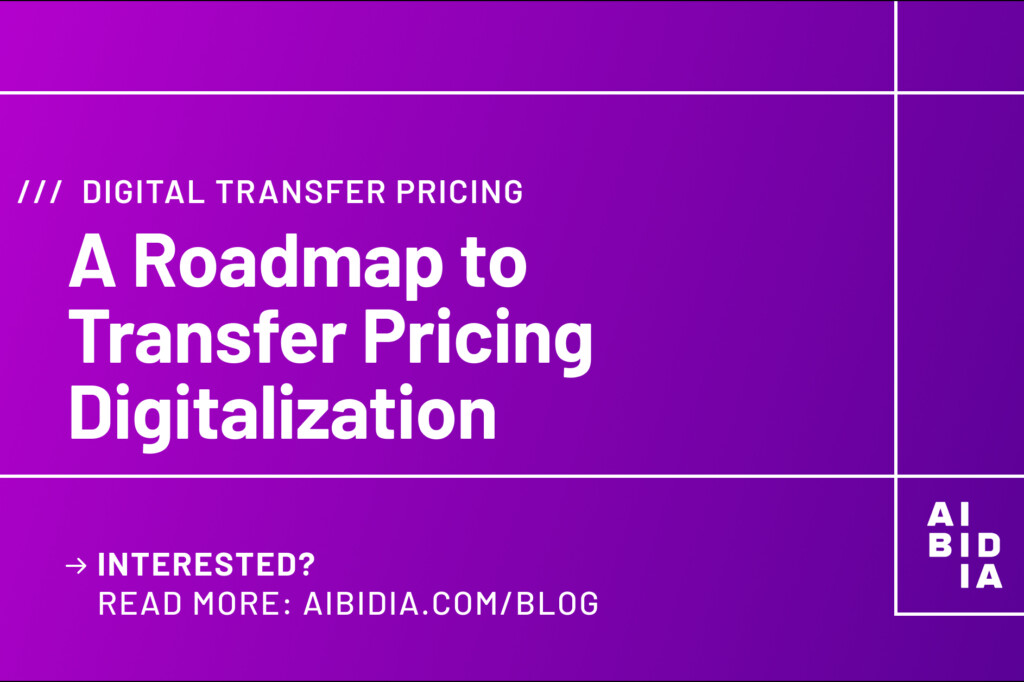 A Roadmap to Transfer Pricing Digitalization 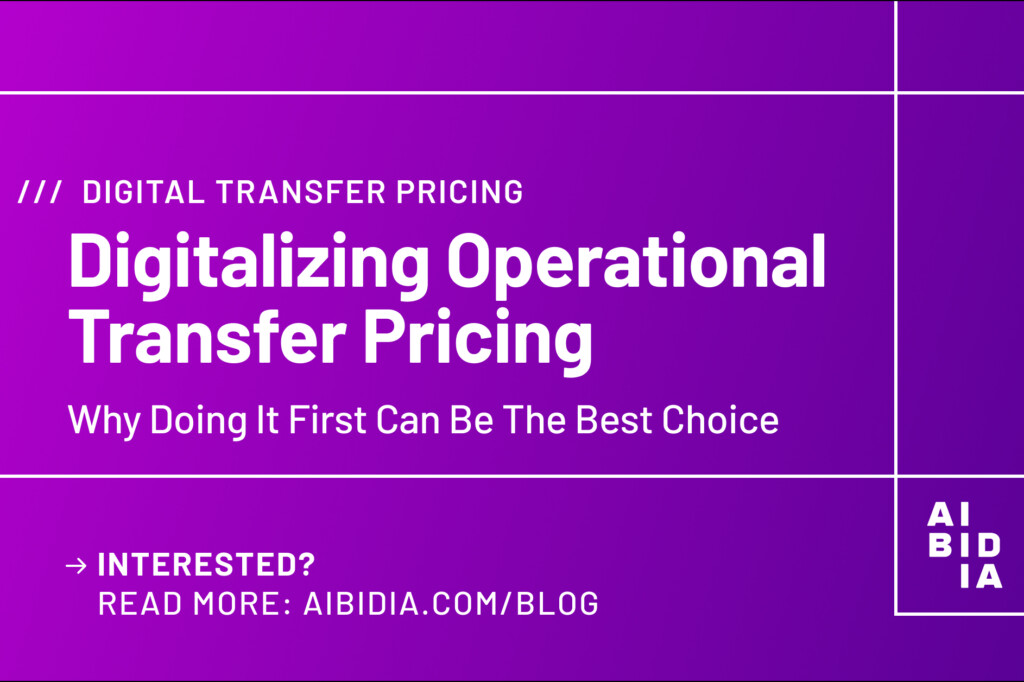 Digitalizing Operational Transfer Pricing: Why Doing It First Can Be The Best Choice 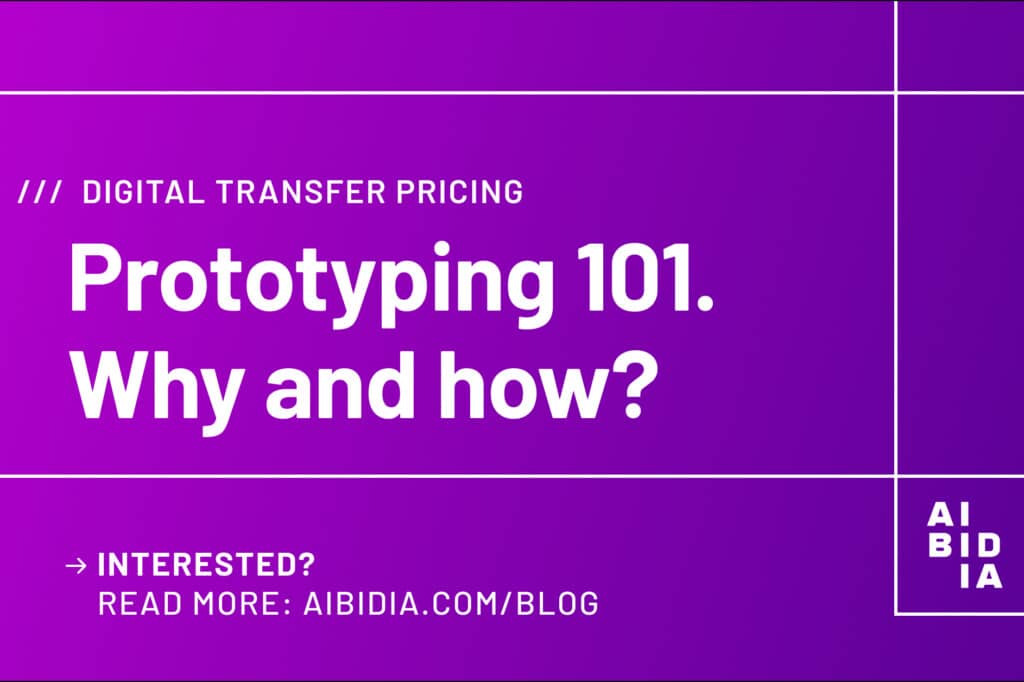